Dr. Walther Parson received his doctorate in forensic molecular biology in 1999 and set up the Austrian National DNA Database Laboratory in Innsbruck. He is a trained zoologist and his main areas of research are forensic genetics, population genetics and medical genetics. Dr. Parson has authored more than 330 peer-reviewed articles (H-index of 56) and received international scientific prizes. The Medical University of Innsbruck - mostly because of Parson’s group, is number six in the world’s most productive institutions in the field of Legal Medicine and Forensic Science (http://sciencewatch.com/ana/fea/11julaugFea), and personally, Dr. Parson appears on position 22 in the list of most-cited scientist worldwide in this field. The internationally recognized forensic databases EMPOP and STRidER were developed under his administrative and scientific supervision and he currently acts as responsible curator. He supervises an active group of scientists that investigate technological aspects of DNA quantitation and analysis, DNA sequencing on traditional and NGS platforms as well as collaborative studies and exercises on predictive DNA analyses for appearance, ancestry and age.

He is an Austrian representative in the European DNA Profiling (EDNAP) group as well as the European Network of Forensic Science Institutes (ENFSI) DNA Working Group (current co-chairman of the sub-working group on DNA analysis and interpretation methods). Dr. Parson serves as advisor on international boards and steering committees including the ENFSI DNA Working Group, the European Academy of Forensic Sciences (EAFS), the Steering Committee of the International Commission on Missing Persons (ICMP) as well as numerous editorial boards of scientific journals.

Invitations to present at conferences  (5 max)

2016       President of the International Society of Forensic Genetics (ISFG)

2009       Elected member to the “National Academy of Sciences Leopoldina”

2005       Scientific award of the International Society for Forensic Genetics (ISFG)

Since 2007     Editorial Board member of the “Open Forensic Science Journal”

Since 2007     Editorial Board member of the “Forensic Science International Genetics”

European project: MIDAS - The development and validation of a rapid millifluidic DNA analysis system for forensic casework samples, funded by the European Commission FP7 Program, No. 242345, 2010-2013. 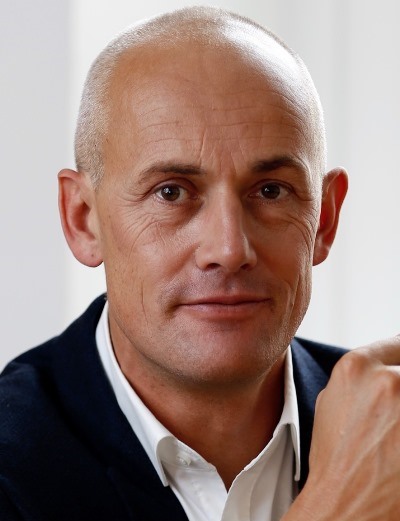